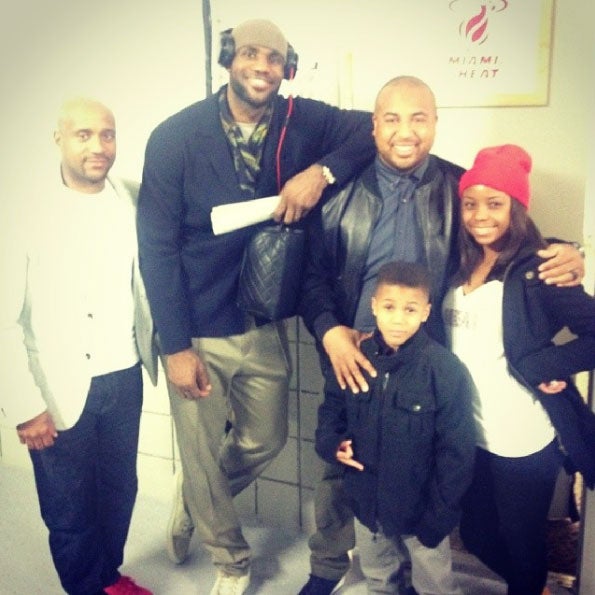 NBA all-star LeBron James revealed to The Cleveland Plain Dealer that a cancer scare he endured last January was “nerve-racking” and had him on edge for several days. The Cleveland Cavaliers forward waited for biopsy results after doctors at the Cleveland Clinic found a growth in the right side of his jaw. Although test results showed the growth was benign, James went through a five-hour surgery to remove it on June 3, just two days after the Cavs were eliminated in the Eastern Conference Finals.–Nazenet Habtezghi