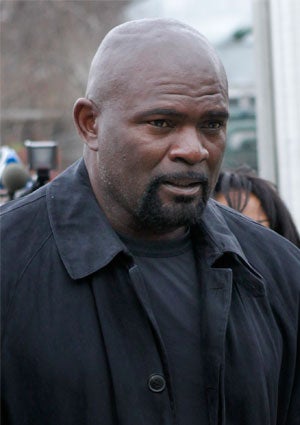 Lawrence Taylor was sentenced to six years probation with no jail time today. He was originally charged with sexual misconduct with an underage prostitute — to which he plead guilty back in January.

The case has been on going since last summer when Taylor was indicted with rape charges.

To many of us, today’s announcement is shocking, as he narrowly escaped prison. How do you feel? Should he have gotten off so easy?