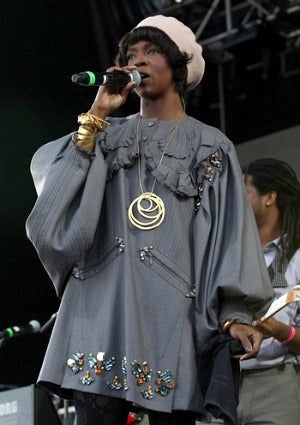 It’s been almost 10 years since Lauryn Hill disappeared from the music scene. For a while there, many believed that her “MTV Unplugged” performance was the last we would hear from her, yet Hill re-emerged this year and spent the better half of 2010 making select appearances at festivals and live events around the country, getting her groove back. At this year’s Rock the Bells, she A-listers including Beyonce, Jay-Z, Alicia Keys and Swizz Beatz came out to support her return to music — and it seemed like she was gaining momentum. Now, Hill has officially announced a 17-date tour to start in NYC right after Christmas. The tour will feature smaller, “intimate” venues in cities like Chicago, St. Louis and Atlanta — on the way on to her last show in Montclair, New Jersey on February 4th. The tour likely to be the hottest ticket this winter.