By clicking Sign Up, you agree to our Terms of Use and that you have read our Privacy Policy
Skip to content
Jim Spellman
By Makho Ndlovu · Updated October 26, 2020
Kofi Siriboe is no stranger to the spotlight. Audiences were introduced to the dreamy actor in the 2008 film The Longshots and since then, he has gone from strength to strength starring in movies such as Prom, Whiplash, Straight Outta Compton and many more. His next move, however, is sure to make him a household name. The 22-year-old snagged the role of lifetime as Ralph Angel in the highly anticipated OWN TV series Queen Sugar, directed by the high priestess of #BlackGirlMagic – Ava Duvernay. Here’s the tea on Hollywood’s freshest and finest face: 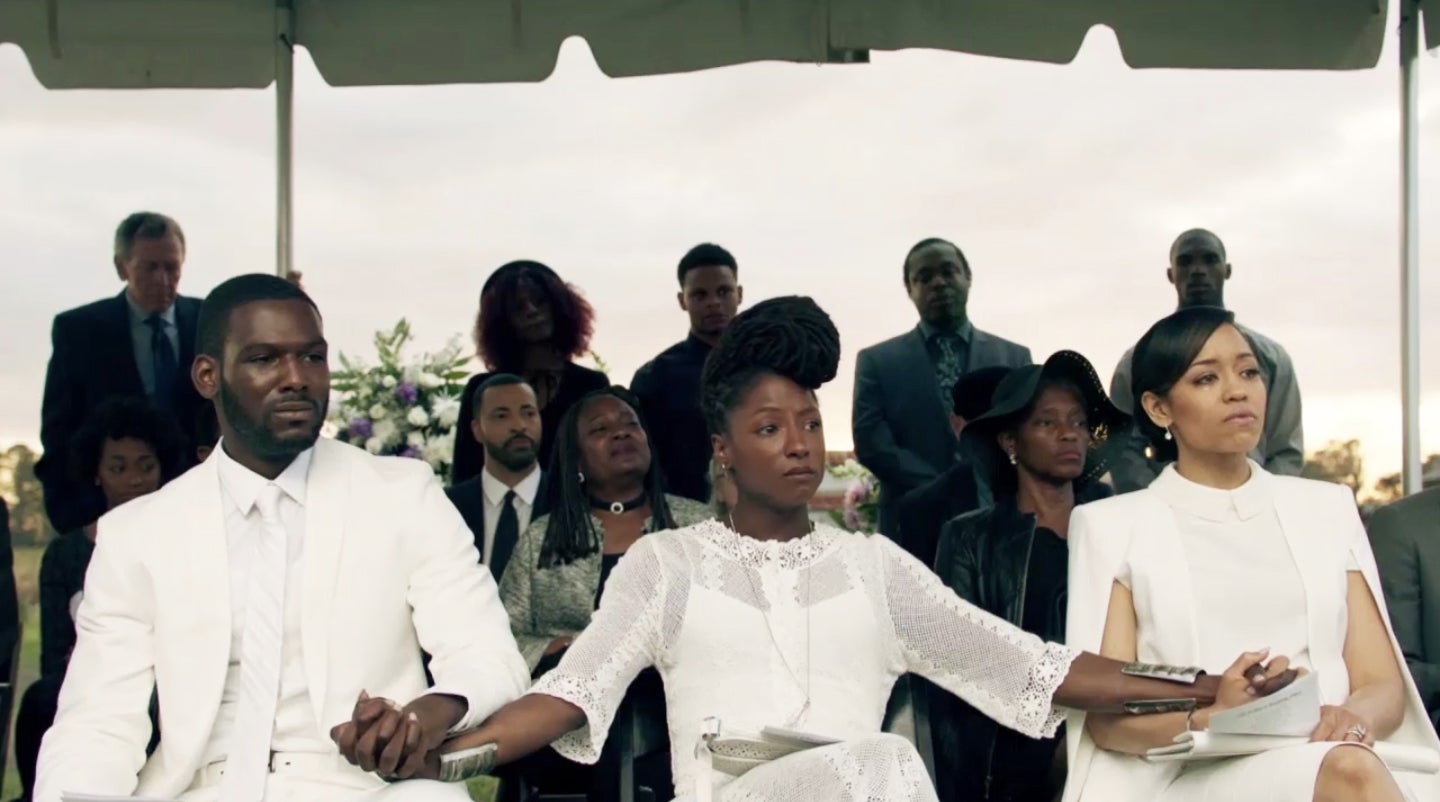 From Nova's glorious locs, to Charley's layered journey to self-rediscovery that included a new-found appreciation for her natural curls, we stan.

He Says Working With Ava Duvernay is “A Dream Come True” “She feels like a family member. She feels like somebody that really cares about you as an actor, as a human being, as an artist, for yourself now and for your future self. It’s good to know that in the earlier process in my career I am able to have somebody like her guide me and teach me so much knowledge. It’s really, really cool. It’s a dream come true,” he told Rolling Out.

Subscribe to ESSENCE’s daily newsletter for the latest in hair, beauty, style and celebrity news. He is a Mama’s Boy, and It’s So Cute The Ghanaian-American star is a man after our hearts. On Mother’s Day, he shared a touching message to his mama, writing “I’m blessed. I have you and always will. To the woman I think about day in and day out-I love you mama bear.” Cue the awwwwww’s! Nothing says you’ve made it like Oprah co-signing you Being in Oprah Winfrey’s presence must be glorious. Thanks to an Instagram video shared by the actor, we were able to get an insider’s view into that moment. What did the media mogul say to him? Clearly impressed by Kofi’s acting chops, she gushed him over, saying, “You are Ralph Angel. That’s why this is the moment. I knew it, and I was just waiting for you to say yes – for it line up – we wanted you as much you wanted it.”

Next Up? Big Things Poppin’ Kofi is an unstoppable force. Most recently he has been cast in the Kenya Barris film Girl Trip, starring Regina Hall, Queen Latifah, Jada Pinkett Smith and Tiffany Haddish. Set for a 2017 release, the film features the four stars playing friends who travel to New Orleans together for the annual ESSENCE Festival. We can’t wait to see more of this irresistible rising star.