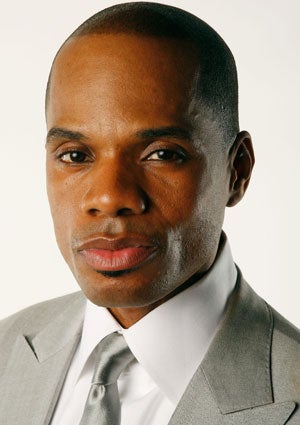 Grammy-winning gospel singer, Kirk Franklin, is the latest celebrity to step up to the plate to lend a helping hand to the earthquake victims in Haiti. Franklin took the lead for a special performance of “A Song for Pain” during last weekend’s Stellar Awards in Nashville. The song, which has been recorded and will be available for purchase via iTunes, also features the vocal talents of Yolanda Adams, Shirley Caesar, Dorinda Clark-Cole, Fred Hammond, Karen Clark-Sheard, KiKi Sheard, BeBe & CeCe Winans, Smokie Norful and Mary Mary, among them. All of the artists, musicians and engineers donated their talents to make this project a reality. A portion of the proceeds from record sales will be donated to charity. In addition, The Gospel Channel will air an hour-long special, which will include footage of the live, studio recording. A music video for “A Song for Pain” is also in the works.