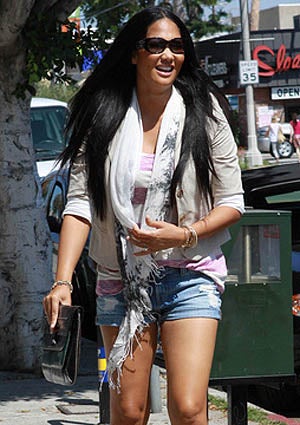 “She sad that in the night she had been awakened,” Farrow told international courts during Taylor’s trial. “Some men were knocking at her door. They were sent by Charles Taylor and they had given her a huge diamond.” [CNN]

How Starting A Joint Savings Account Helped These Best Frien...

Michelle Buteau Is Finally Being Seen For All The Right Reasons

Why You Need a Money Management Plan And Not A Budget