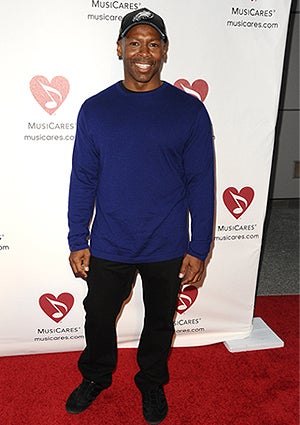 Long time “Tonight Show” bandleader Kevin Eubanks gave his final farewell to the show on Friday. This marks the eighteenth year that he has been on the show, according to the Associated Press. Eubanks announced his decision to leave this past April citing he was seeking a career change of pace. He had a variety of duties on the show, from Leno’s comic sidekick as well as guitarist. Fans will get to view reruns of the hour long show next week spotlighting funny moments between Leno and Eubanks through the years. What do you think about Eubanks deciding to leave?