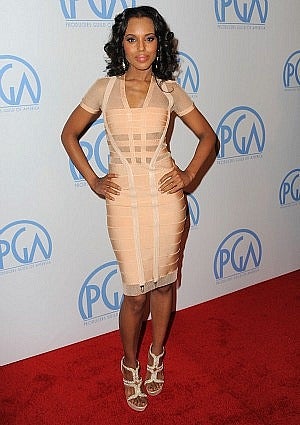 Talented beauty Kerry Washington will star in a new pilot directed by Shonda Rhimes, the creator behind hit television series “Grey’s Anatomy.” The pilot is for “In Crisis,” an ABC show following Washington in the role of Olivia Price, a professional fixer and fearless woman who manages a dysfunctional work staff..

The show is based on the real-life experiences of Judy Smith, a famous PR guru and crisis management consultant. With Washington playing the lead, Smith will serve as executive producer on the show.

Other cast members include “Stomp the Yard’ actor-choreographer Columbus Short who plays the role of a lawyer on Price’s team.