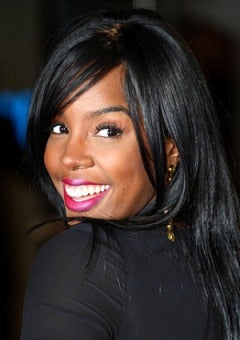 Kelly Rowland has been named to become one of the judges for the popular talent search, X Factor. Rowland will appear in the UK version of the series, and is thrilled to be a participant in the show.

“The ‘X Factor’ is an amazing show. I love Simon because he’s so honest. Everything he says I agree with, ” Kelly confessed, reports “The Sun.”

Along with her excitement about joining the show, Rowland also expressed that she’ll have to work on crafting her judging style. “I don’t know what kind of judge I’ll be,” said Rowland, but she has some time to figure it all out. The next season of the show will premiere in August.