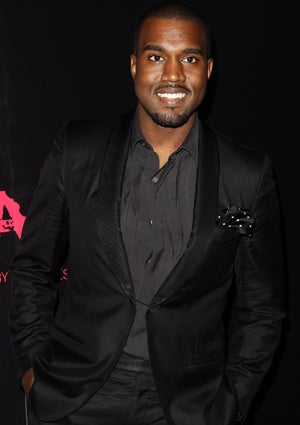 Kanye West will premiere his 35-minute film “Runaway,” next Saturday on October 23 at 8 p.m. He tweeted on Friday the details: “My 35 min film “Runaway” will premiere simultaneously on MTV, BET, MTV2, MTV.com, BET.com VH1.com…” The film is based around, “My Beautiful Dark Twisted Fantasy’s” second single. The film  premiered in Paris and London in the past few weeks. He says the film is inspired by Michael Jackson’s “Thriller,” reports Rolling Stone.com. Kanye told the BBC that he hopes the film will “bring real culture to popular culture.” The album drops on November 22.