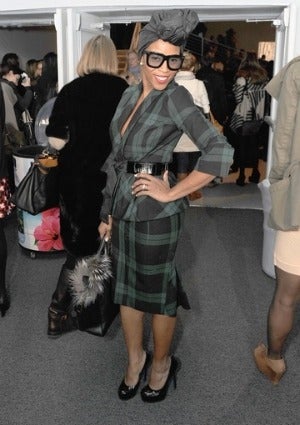 If June Ambrose is having a very good year, it just got better. The Hollywood Reporter just debuted a list of Hollywood’s 25 Most Powerful Stylists. Ambrose, whose clientele ranges from Jay-Z to Mariah Carey, entered at number 23 on the list. Reality star and designer Rachel Zoe topped the list at number 1.

Ambrose has been credited with evolving the style of some of the biggest stars in entertainment, including Will Smith and Sean “Puffy” Combs. She has hosted fashion segments for VH1, MTV and “The View,” among others, and has been a guest on “Oprah.” She is also the author of “Effortless Style.”