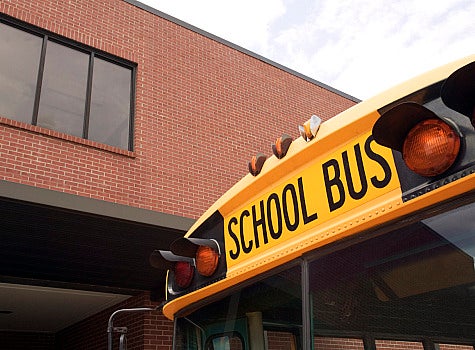 For years, hundreds of White students from a south Mississippi school district have been transferring from the predominantly Black schools in the town of Tylertown to attend the Salem Attendance Center, which has a 65 percent White majority. Yesterday, the US District Judge Tom S. Lee ordered the Walthall County School District’s to stop permitting transfers, as they violate of a desegregation order. According to Mississippi’s SunHerald.com, the transfers have resulted in a 75-percent Black majority in Tylertown schools. Thomas E. Perez, assistant U.S. attorney general for civil rights, noted that Tylertown and Salem residents have begun distinguishing schools as “White schools” or “Black schools.” Prosecutors charged that the Walthall County School District “annually permits over three hundred transfer students–the vast majority of whom are White to attend Salem Attendance Center, even though they reside in the Tylertown attendance zone,” according to ABC News. It should be noted that Tylertown’s and Salem Attendance Center’s combined student bodies only amounts to 1380 students, allowing for racial disparity to be created quickly with transfers. That a school district in Mississippi, which has a strong legacy of racism and a considerably poor education system, in 2010, would turn a blind eye to the segregation caused by allowing hundreds of White students to transfer to a more “White school” is not surprising. Still, it’s infuriating. Frankly, they are creating a disadvantage for their students, both White and Black who were unable to interact with peers from another culture. Education officials may have also created a hostile environment that could possibly result in desegregation resistance. Clearly there is already some element of underlying racial tension if parents are opting for their children to attend “White schools.” As of fall 2010, students will not be allowed to transfer schools unless they have parents working full-time at schools outside of their attendance zones, they have a medical emergency, or they would like to go to a school where they would be the racial minority–for instance a White student opting to attend a mostly Black school. Read More: