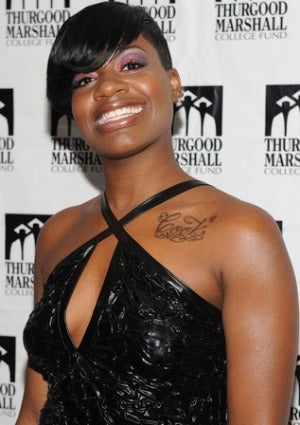 Fantasia can officially end 2011 on a good note. A North Carolina judge has ruled in favor of Antwaun Cook, stating that he was legally separated from his wife Paula at the time of his relationship with Fantasia. Cook and his wife went to court this fall to iron out the details of how their marriage ended. At the center of it all was Fantasia, who was accused of having an affair with Cook while he was still married. After weeks of deliberation and Fantasia’s shocking testimony that she terminated Cook’s baby during the summer, a judge has ruled that Antwaun and Paula were officially separated on September 14th, 2009 not in June 2010. Thus freeing Fantasia from any accusation that she had an affair with a married man. Though this may be a win for Antwaun Cook, the fight is far from over. There is no word on how this ruling will affect Paula’s plan to sue Fantasia under North Carolina’s Alienation of Affection law.