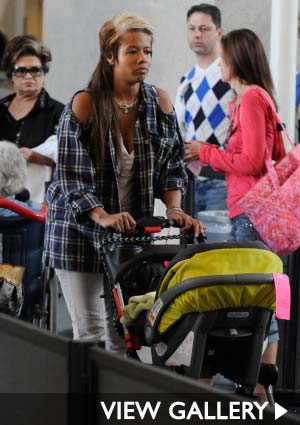 Kelis just got an upgrade on her payments from soon-to-be ex-husband Nas, the Huffington Post reported. Yesterday, a Los Angeles judge ordered Nas to pay the singer and their son, $51,101 per month an $11,101 increase from the $40,000 that the rapper has been paying since June.

The Judge made the order after listening to accounts of both parties’–who testified yesterday–finances.

Although Kelis just signed a $175,000 record deal with Interscope, her attorney said most of the money went to her previous managers and she walked away with $50,000.

Apparently Nas is $700,000 in the hole with his manager and owes the IRS millions and Kelis hasn’t filed a tax return in ages.