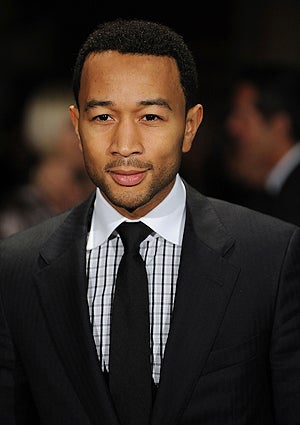 Fans who went to see John Legend perform at the Jazz at Lincoln Center Annual Gala were in for a sudden surprise when the singer gave his two-cents about Donald Trump’s questioning of President Obama’s nationality. Legend referred to Trump saying, “He needs to stop saying that racist bull— birther —.” Legend showed no remorse for his sentiments, adding, “Quote me please. He should be ashamed of himself. It’s awful, really.”