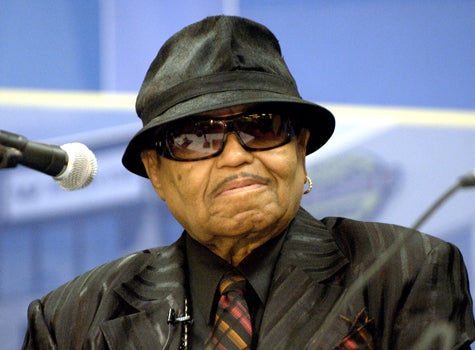 Joe Jackson is a man on a mission. The 82-year-old Jackson family patriarch has filed a new wrongful death lawsuit against Dr. Conrad Murray in Michael Jackson’s death, reports TMZ. A federal judge recently threw out the case, which is why Jackson and his lawyers are now filing in L.A. County Superior Court. Jackson accuses Murray of wrongfully providing MJ with a fatal dose of the powerful anesthetic Propofol and a “polypharmacy” of other drugs which led to his untimely death on June 25, 2009. He also claims Murray asked a security guard to clean up the room where Michael died — before any help arrived. Earlier this year, Los Angeles prosecutors charged Murray with involuntary manslaughter. If convicted, he faces up to four years in prison. What do you think? Should Joe Jackson give it a rest or keep fighting?