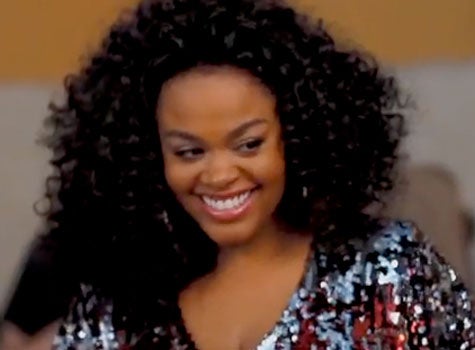 The countdown is on until we hear new music from neo-soul diva and 2011 ESSENCE Music Festival performer Jill Scott. The smiley songbird went back to her Philly roots for her new video, “Shame,” from her forthcoming album “The Light of the Sun,” due out later this year…

Standing with flawless hair and makeup and with Eve joining in on the fun, Scott revealed why it was important to return to her childhood recreational center. “I needed to come back to it, it’s been a while, and I’m in a new environment,” she told CNN. “When I found out it was closing, it just hurt my feelings because kids like me needed a place to go. We just started to really take care of this facility because we don’t want it to shut down.”

Scott saved the Cecil B. Moore Recreational Center with the help of her Blues Babe Foundation. With donations and a little elbow grease the foundation put on a new roof, installed a new gym floor and basketball court.

Check out the behind-the-scenes footage below.