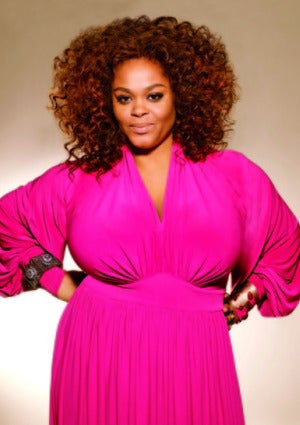 Jill Scott continues to expand her acting resume. The Grammy-winner has signed on for a guest role on “Law & Order: SVU.” On the episode, which is scheduled to air on March 24, Scott portrays a woman in charge of caring for her disabled niece who is a victim of rape. Along with landing a spot on “Law & Order,” Scott will also be featured in the Lifetime movie, “Sins of the Mother,” airing this Sunday. She will also reprise her role as ‘Sheila’ in Tyler Perry’s “Why Did I Get Married Too?” which is slated for release in April. Read more: