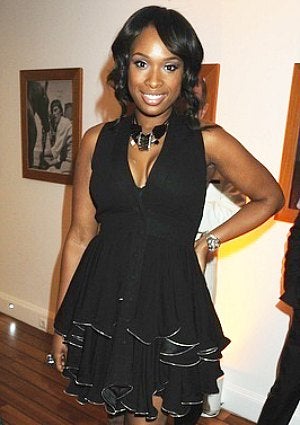 Jennifer Hudson is finally ready to speak at length about the tragedy that struck her family in October 2008 when her mother, brother and nephew were murdered. In an episode of VH1’s “Behind The Music,” scheduled to air tonight, Hudson is expected to speak in depth about the deaths of her family members, according to “Access Hollywood.” In the past year and a half since the murders, Hudson had addressed the incident — though not at length — thanking fans for their “thoughts and prayers” through her MySpace page in November 2009 and thanking her “family in heaven” during her 2009 Best R&B album Grammy Award acceptance speech. The upcoming episode of “Behind The Music” follows Hudson’s entertainment career from her start on “American Idol” to her present accomplishments. The show will also chronicle events in Hudson’s personal life, like her engagement to David Otunga and the birth of their son, David Jr.