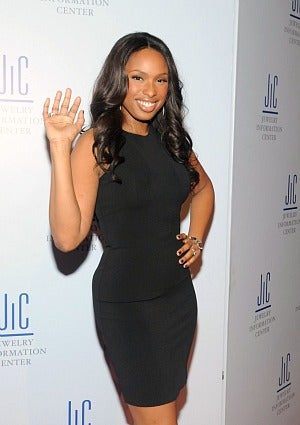 Jennifer Hudson took her role as Winnie Mandela to a whole new level. To prepare for the upcoming biopic on Nelson Mandela’s ex-wife, the talented ESSENCE “Black Women in Hollywood” honoree says she slept in a dank South African prison for several days “to experience some of the hell that woman went through.”

While locked in her cell, Hudson’s camera crew shot scenes of her confinement to depict the 500-plus days Winnie Mandela was imprisoned. By the third day, the actress said her hair was tangled, her eyes had sunken in, and she began hallucinating imaginary conversations with her son.

“Imagine living that? This was her life! This was real,” Hudson told the Daily Beast. “As a woman, I am angry for her, hurting for her. And as a mom? God, being in solitary confinement, away from my son just for five days when shooting those scenes—it was too much for me. I was drained and stripped down. I was changed.”

Kudos to Hudson for taking her craft seriously – we can’t wait to see the film!