The Victoria’s Secret Fashion Show is set to make it’s way to Paris and in the city of lights Jasmine Tookes will wear one expensive bra.

The 25-year-old African, Brazilian and West Indian model is set to don the $3 million dollar marvel in this year’s show.

Designed by Eddie Borgo and created by A.W. Mouzannar, the diamond and emerald encrusted bra is a beauty to say that least.

Tookes shared her reaction with Yahoo Style, saying she was on a Victoria’s Secret photo shoot when she found out the amazing newsand is beyond excited.

“It’s crazy to me because I looked up so many supermodels growing up like Tyra Banks and Heidi Klum who wore this Fantasy Bra ,” said Tookes. “I never thought that I would actually get the chance to wear it. It’s such a dream come true and I still don’t even feel like it’s real.” 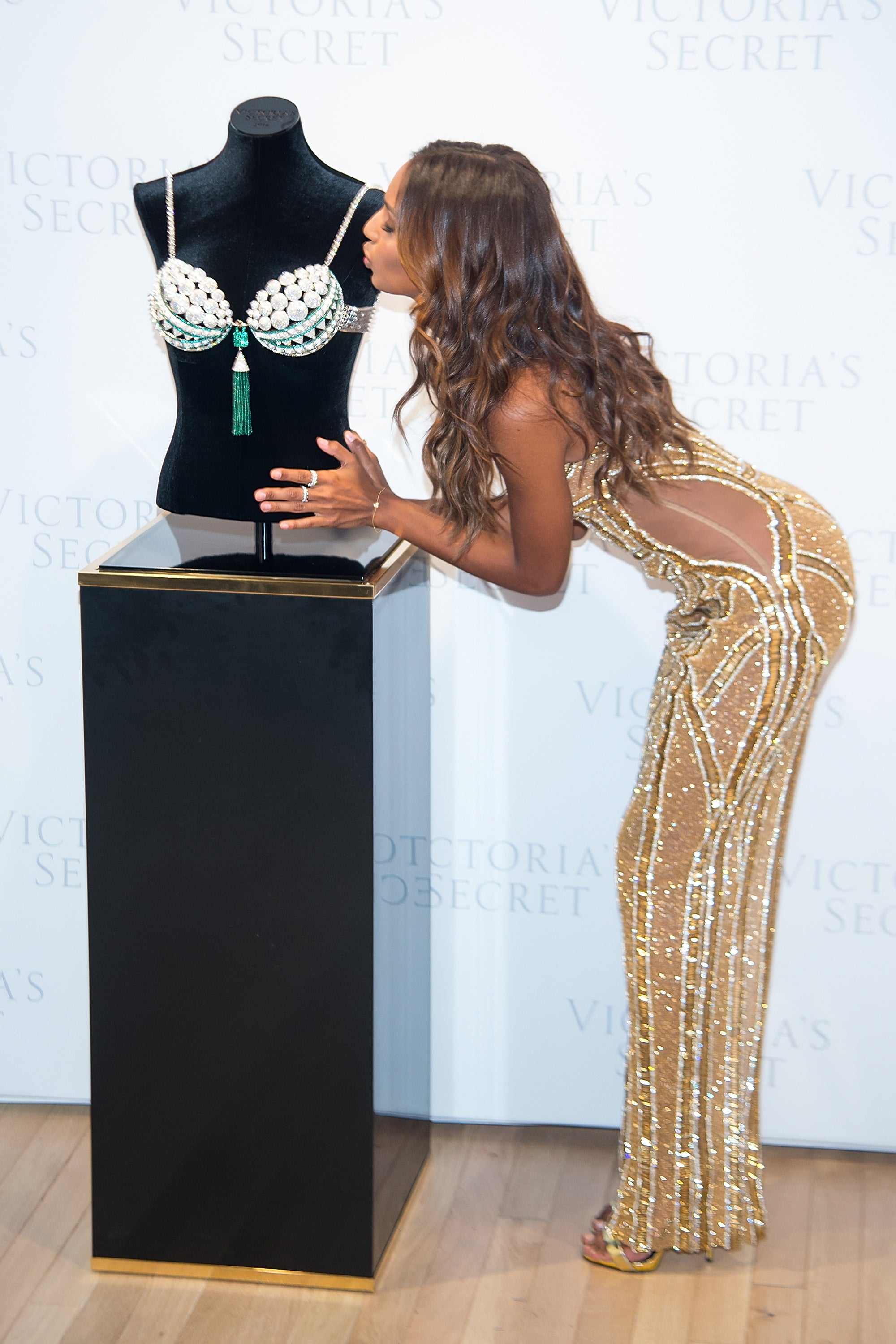 Once Tookes found out she’d be the lucky girl wearing the bra in the show her upper body was put into a molding and the 450 carat bra made with more than 9,000 precious gems was built to only fit her.

The most glamourous show on earth is set to air December 5 at 10 p.m. ET on CBS.