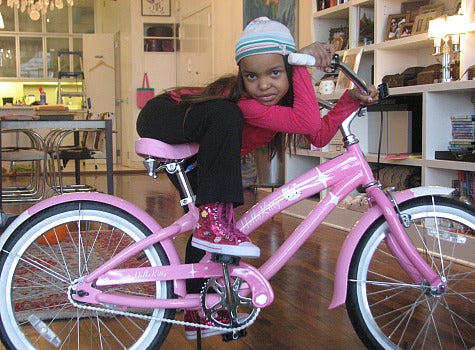 Jasmina Anema, a 6-year-old girl whose bold battle against leukemia attracted and inspired thousands to become bone marrow donors, died yesterday, People.com reported. The news did not settle well with pop singer Rihanna, who had met and built a relationship with the young girl over the year and urged people to donate bone marrow. “I am incredibly heartbroken that Jasmina has passed away,” Rihanna said in a statement. “She was such a brave and special child. She showed me more strength and spirit that many adults I have met. I feel blessed that I was able to have her in my life and know that through her example, she has saved many lives. She was truly an angel on earth.” In the final few months, for young Jasmina, she met President Obama in the Oval Office and spent 10 magical minutes with him. Obama released a statement sending his condolences to Anema’s family. From the White House, the President said, “It is with great sadness today that Michelle and I extend our condolences on the passing of Jasmina Anema. Jasmina showed tremendous bravery in the face of adversity, and her ability to stay positive throughout her battle was an inspiration to me and to all those she touched. As the parents of two young girls, our hearts particularly go out to Jasmina’s devoted mother Thea. Our thoughts and prayers are with her and with all who knew and loved Jasmina.” According to People.com. Read More