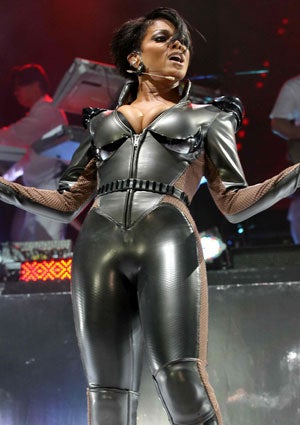 Check out why we’re sipping an exotic flavored coffee today:

On The Red Carpet With The ‘Insecure’ Cast At Th...

5 Times Justice Sotomayor Told Nothing But The Truth About T...