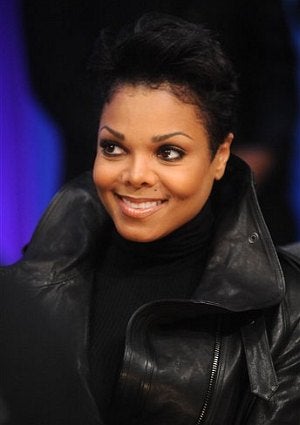 Janet Jackson’s year just keeps getting better. After wrapping up dramatic roles in Tyler Perry’s “Why Did I Get Married Too?” and “For Colored Girls,” Jackson has announced that she will be going on her “largest ever world-tour” and letting her fans decide which cities she’ll play, and when. Starting tomorrow, fans can log onto the multi-platinum singer’s website and vote for the city of their choice. “This tour will be different from those of the past in the way that I will perform music exclusively from my number ones,” she said during a web conference hosted by AOL Music. Jackson says she chose to let her fans decide, because their voices and votes are so important to her. She’ll also be honoring 20 young people “whose lives and work have enriched their communities in a major way.’ Let the voting begin. In what city would you like Janet to perform?