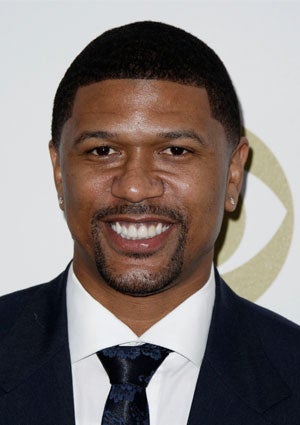 After getting pulled over for driving under the influence in February, Jalen Rose may have to take a break from sports announcing. ESPN recently announced plans to pull the NBA analyst off the air after a report found Rose waited nearly three weeks to tell the company about his drunken driving incident in Michigan, USA Today reports.

News about Rose’s DUI leaked when a Detroit television station reported his drunk driving incident long before he told his bosses. Despite not disclosing the DUI, the former Michigan Fab Five member recently issued an apology and admitted his blood alcohol level was above the legal limit while driving.

“Jalen has accepted full responsibility for his actions,” ESPN spokesman Josh Krulewitz wrote in an email. “Both parties are taking this very seriously, and as a result, we’ve agreed that he will not be on our air while he addresses this situation.”

We hope it all works out Jalen!