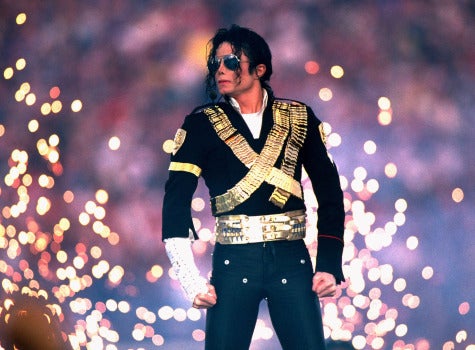 Michael Jackson‘s estate and Sony Music Entertainment penned the biggest deal the music industry has ever seen, TMZ reported. The contract, which allows Sony to release 10 Michael Jackson projects over the next seven years, could be worth up to $250 million and guarantees the estate $200 million. “There may be theater. There may be films and movies. There may be computer games–or multimedia platforms that I don’t know about today that will happen in 2015,” Rob Stringer, chairman of Columbia Epic Records–the division of Sony that will probably oversee the deal–told LA Times. One of the first projects will be an album with never-before-released Michael Jackson recordings, set to drop this November. The pact will assist in relieving Jackson’s debt, which, according to MTV, was close to $500 million at the time of his death. The contract trumps mega-deals of recent years like Mariah Carey’s $100 million (later broken) five-album deal with EMI in 2001 and Jay-Z’s 10-year $150 million agreement with Live Nation in 2008.  Read More: