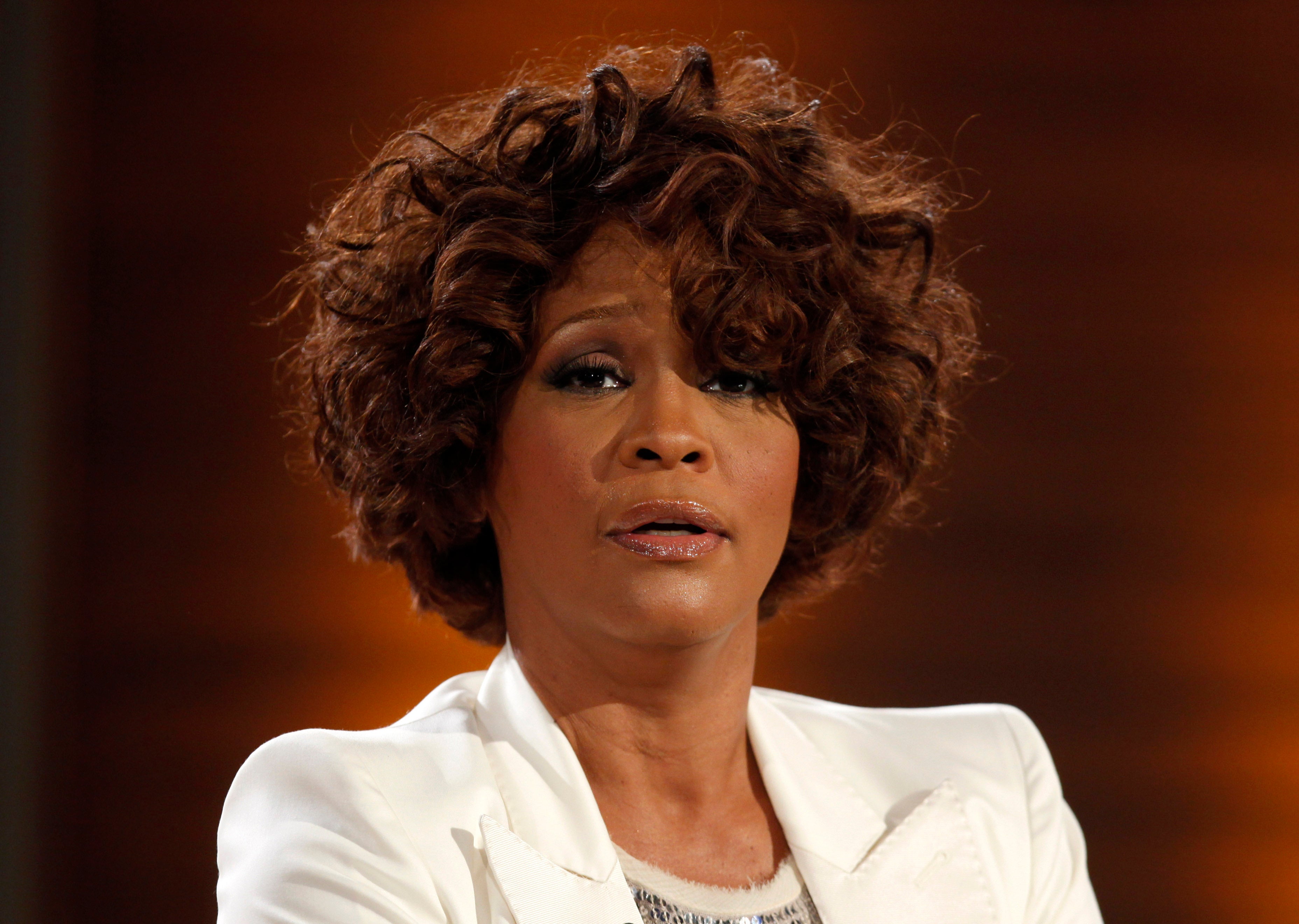 After making a platinum comeback with her 2009 seller, “I Look to You,” Whitney Houston is readying for an even bigger album this year. The legendary diva is allegedly planning a return to the studio this June to record a follow-up album, sources tell That Grape Juice.

Although details on the album haven’t been released, if confirmed, this year’s recording sessions would mark the beginning of an eighth studio album for the “Waiting to Exhale” star.

Houston’s also easing her way back to divadom with a tour set to kick off in Seoul, Korea on February 6th as well as possible plans for a television special so we definitely expect to see more of her this year.