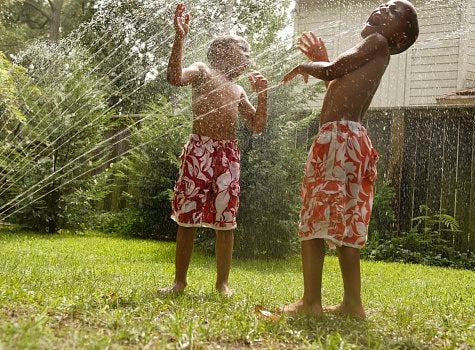 All kids love summer vacation, but apparently not all benefit from it. While children with privileged parents are able to afford summer getaways and camp where they “keep exercising their minds” children whose summer activities are limited to a city block or watching TV lose out on learning, writes David von Drehle in TIME. The reason? When children are out of school for three months they experience what academics refer to as “summer learning loss” which can mean losing up to a month’s progress in math skills and nearly three in reading comprehension for children from low-income backgrounds. “Summer is among the most pernicious — if least acknowledged — causes of achievement gaps in America’s schools,” writes Von Drehle. A team of researchers from Johns Hopkins University studied 20 years of data tracking students from kindergarten through high school and found that while children with privileged backgrounds were able to make progress during the summer, low-income students were disadvantaged by not engaging in educational activities and this loss had a lasting effect. Von Drehle writes:

“By the end of grammar school, low-income students had fallen nearly three grade levels behind. By ninth grade, roughly two-thirds of the learning gap separating income groups could be blamed on summer learning loss.”

But all is not lost for parents wanting to improve their children’s summer educational activities. A number of summer enrichment programs championed by parents and educators are available throughout the country: And, of course, there is always your local library, museum or community center. Parents can always lay out their own curriculum. “If ever there was a movement suited to local experiments, informal innovations and seat-of-the-pants efforts, surely it’s the campaign to squeeze more from summer,” concludes Von Drehle. In summer speak, its time for kids to go outside, and learn.