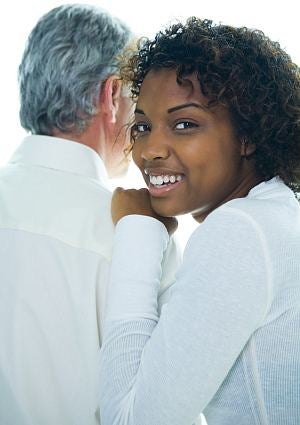 Though the rate of interracial marriages among U.S. born Hispanics and Asians is slowing, the chances of Blacks marrying Whites are higher than before, according to the latest Census figures. Compared to 1980, Blacks are now three times more likely to marry Whites. In fact, about 14.4 percent of Black men and 6.5 percent of Black women are in interracial marriages. Whites have a one percent chance of marrying a Black person, up from 0.3 percent in 1980. Some of the reasons for growth include racial integration in the military and a rising black middle class. Surprisingly, Mississippi had the fastest growth of interracial marriages, while Hawaii ranked number one in overall mixed couplings, at 32 percent. Pennsylvania, Kentucky and Maine had the lowest rates, about 3 to 4 percent. Census figures also show that nearly five percent of the minority population is of mixed race, though many shy away from being called “multi,” especially Blacks. It is estimated that, like President Obama, two-thirds of those who checked “Black” on the latest Census were of mixed race. By all accounts, the Census Bureau estimates that Blacks, Hispanics and Asians will collectively make up the majority of the population in the U.S. by the middle of the century.