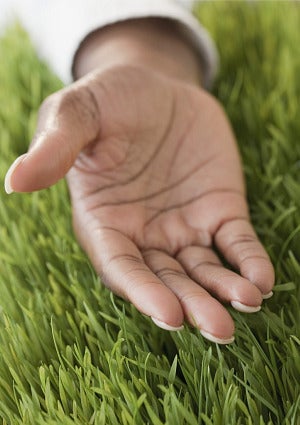 Most people love the idea of giving back, when they can. The earthquake in Haiti is such a time, but with so many charities asking for donations it can be hard to know which ones are legitimate and which aren’t.

In an effort to expose organization’s that prey on our generosity, the Federal Trade Commission conducted it’s first “Operation False Charity” sweep this past year. They found that some charities spent as little as 10% of their budget on their supposed mission.

Fraudulent charities are especially active during natural disasters so expect to start getting phone calls or emails asking you to donate to Haiti’s earthquake relief.

Here are the FTC’s tips on how to tell a legitimate charity from a scam:


Here is what you should ask of a suspicious charity: