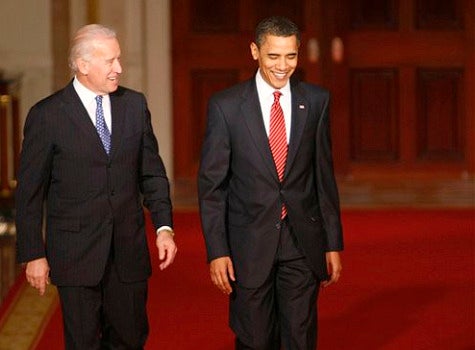 After months of a political tug-of-war between Democrats and Republicans, the House of Representatives passed a historic Health Care Reform bill in a 219-212 vote tonight that will change the way Americans deal with health and wellness.  The votes were divided between party lines, all 178 Republicans opposed the bill, with 34 Democrats following suit. The Republicans argued that the legislation is too expensive and broadens government powers too much. Democrats accused the Republicans of refusing to negotiate, blocking the President from a major political win. In a speech immediately following the vote, President Obama said the outcome was “not a victory for any one party. It’s a victory for the American people and it’s a victory for common sense.” The $940 billion plan is expected to extend insurance coverage to 32 million additional Americans. According to the Congressional Budget Office’s projections, the plan will cut budget deficits by over $1 trillion in its second decade. ”I want to thank every member of Congress who stood up tonight with courage and conviction to make health care reform a reality,” Obama said. ”I know this wasn’t an easy vote for a lot of people. But it was the right vote.” He continued, by saying that the passage of health care reform proves Americans “are still a people capable of doing big things. …Tonight, we answered the call of history.” Read more: