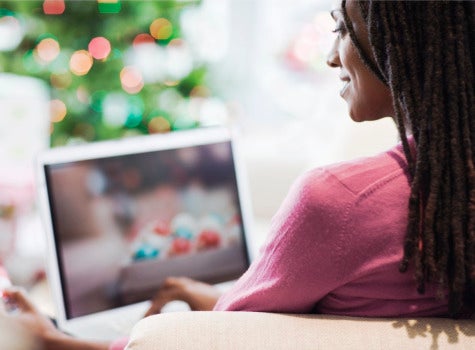 If you were watching the news a few days before Christmas you noticed that all of the attention was on Holiday shopping. Stores were staying open late and trying everything to get consumers to spend more. Well their efforts paid off.

According to CNNMoney.com a MasterCard Advisors’ Spending Pulse data report stated retail sales rose 3.6 percent from November 1 to December 24, instead of the 2.3 percent drop from last year’s report.

“Overall this year, we have seen increasing stability in spending, as opposed to the freefall of 2008,” VP of research and analysis at SpendingPulse Michael McNamara said.

McNamara also said the shopping season kicked off a little late this year, with Black Friday so December’s sales look better than may have looked otherwise.

Snowstorms in the Northeast and Midwest may have pushed a lot of consumers on line instead of in stores, making internet sales increase. And having Christmas near a weekend also helped.

“The positioning of Christmas closer to the weekend was also very favorable,” consumer strategist Richard Hastings told CNN, “Basically you’re setting up for a duplication of a Black Friday type of model.”

According to the CNN, people weren’t buying too much of the traditional scarf or sweater. Instead electronics sales and jewelry sales both saw an increase.