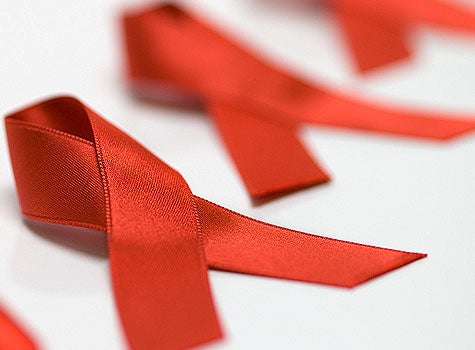 Through the years sub-Saharan Africa has received most of the attention due to alarming HIV/AIDS rates, but new research published in The New England Journal of Medicine could change the focus to our backyards here in the U.S. The journal recently published a study that found that in certain populations like Black men in urban areas, HIV rates are higher than those in sub-Saharan Africa. The research also found that the sexual relationships available to Black and Hispanic women in their social networks defined their risk of getting the virus more than their own risky behavior. According to new research, one in 16 Black males living in Washington D.C. is infected with HIV, so are one in 40 Black males living in New York City–that’s more than reported in African countries like Senegal, Ethiopia and Rwanda.

In several U.S. urban areas, the HIV prevalence among men who have sex with men is as high as 30%–as compared with a general-population prevalence of 7.8% in Kenya and 16.9% in South Africa.

Populations in urban areas in the Northeast and West Coast are affected the most, part of the reason being that people have unprotected sex with “relatively insular social-sexual networks.” But most alarming is that 20% of the estimated 1 million people living with HIV in the U.S. are unaware they have it. And we wonder why initiatives like National Black HIV/AIDS Day are necessary. Read More: