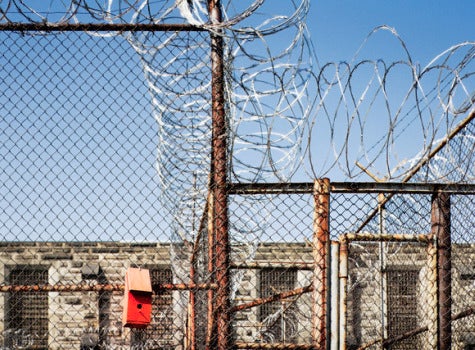 In most cases, one’s medical records are considered private. But not in correctional facilities in both Alabama and South Carolina, where prisoners are required to take an HIV/AIDS test and, if they are HIV positive, they are identified to the general population in the most demeaning of manners. In Alabama, the prisoner must wear an armband to indicate their status and live in a different unit from other cellmates. In South Carolina, infected males have blue dots on their badges and the female prisoners carry the name of the HIV/AIDS dorm on their uniforms, according to the New York Times. Two civil liberties organizations, the Human Rights Watch and the American Civil Liberties Union National Prison Project, collaborated on a 45-page report titled “Sentenced to Stigma: Segregation of HIV-Positive Prisoners in Alabama and South Carolina.” In this report, they delineated the harsh consequences of segregating and identifying HIV positive inmates. These marked prisoners have less of a chance at early release, are denied equal participation in both prison employment and re-entry programs (which help inmates with a smooth transition back into society), and are set up for harassment and discrimination. “Like past policies of racial segregation, segregating prisoners with HIV is discriminatory, and the harm it causes extends well beyond the person’s prison term,” said Megan McLemore from Human Rights Watch, in a statement accompanying the report. Both groups are calling for an immediate end to the policy. Read more: