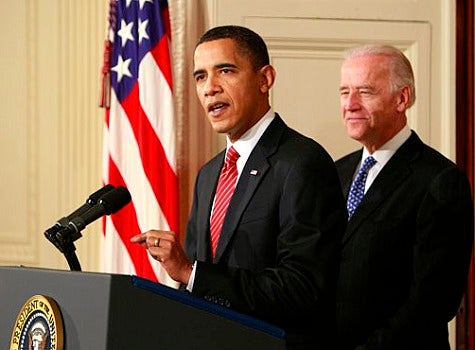 Surprise ending? Well, maybe not since most of us saw the writing on the wall over the past few days, but it’s been a long road to get here. The House has passed the health care bill, a reform effort that almost every U.S. President has tried, and failed at, since Harry Truman. Now it is ready for President Barack Obama’s signature.   Although the full effects of the $940 billion bill will not be seen until 2014, some provisions will go into effect this year. These include tax credits for small businesses to provide health insurance for their employees, prohibiting the denial of insurance to children with pre-existing conditions, forcing insurance companies to provide free preventative care, such as annual physicals, to those already covered, and allowing adult children to remain on their parents’ policies until the age of 26.   Other provisions in the bill will require all Americans to have health insurance or face an annual fine of $695, provide health insurance subsidies for people earning up to 400 percent of the poverty level, close the Medicare “doughnut hole” for seniors (the coverage gap occurring once their total drug costs have exceeded $2,250), and force insurers to offer coverage to people with pre-existing conditions. In total, the measure marks the most sweeping changes to the health care system since Medicare was enacted in the 1960s.   How are you feeling about the passage of the bill? For more Cynthia Gordy’s Obama Watch stories, click here. Read more: