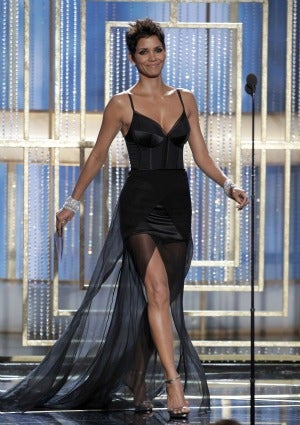 Here’s what has our coffee pots bubbling over this morning:

Star Interior Designer Adair Curtis On Fatherhood And How Hi...

Get Ready To Be Obsessed With This New Skincare Collection F...