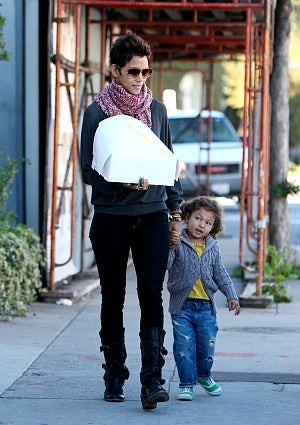 Just as Halle Berry and Gabriel Aubry’s custody battle over their daughter Nahla began to get ugly, the former lovers have called a truce. “I think that Halle started realizing that things were getting out of control,” a source told RadarOnline.com. “It was getting too nasty and too public…”

Indeed, the public had assumed that Berry and Aubry were happy with their out-of-court custody agreement until news of their heated battle began to circulate around the Web.

The source says that Berry will not seek sole custody of Nahla — who turns two in March — and that she and Aubry will keep their disagreements to themselves until they are able to discuss things in family court, away from the press and the public.