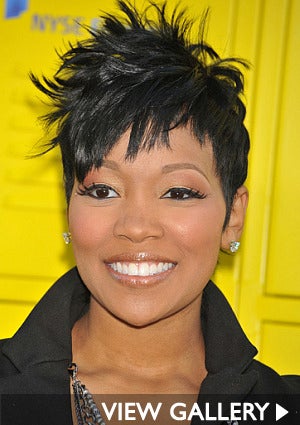 Ever since 1995, when Monica first blew us away with her mature-beyond-her-years voice, we’ve been obsessed with the singer’s sassy style; especially her hair! Sure, she’s sold millions of records, won a Grammy, and starred in her own reality show–but first and foremost, Monica is an Atlanta girl (which we all know is home to some of the country’s tightest salons). Hence, she understands the importance of a fly cut! From her signature pixie ‘do to her recent asymmetric style, we look back at some of the “Still Standing” singer’s hottest hair moments. Read More: