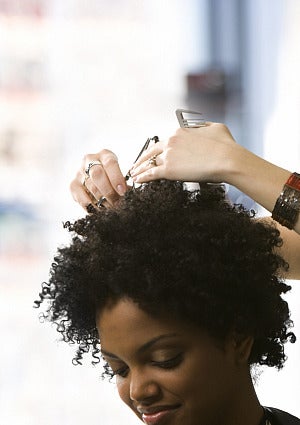 Your unwanted hair might seem like the last thing anybody would find useful (unless, of course, you’re a devout Hindu whose hair is turned into hair weaves). It turns out that the same mechanisms that allow our hair to absorb oils is just what the massive oil spill down in the Gulf Region needs, according to Matter of Trust, a San Francisco-based non-profit that is asking salons, animal groomers and regular people to donate unwanted hair. The organization will then turn the hair into oil-absorbent mats to be distributed in the region. The company has been accepting hair donations since 1998 and this is a method they first successfully used during an oil spill in San Francisco. So far the company has donated about 400,000 pounds of hair from salons around the country. Don’t you just love it when beauty shows it has brains?