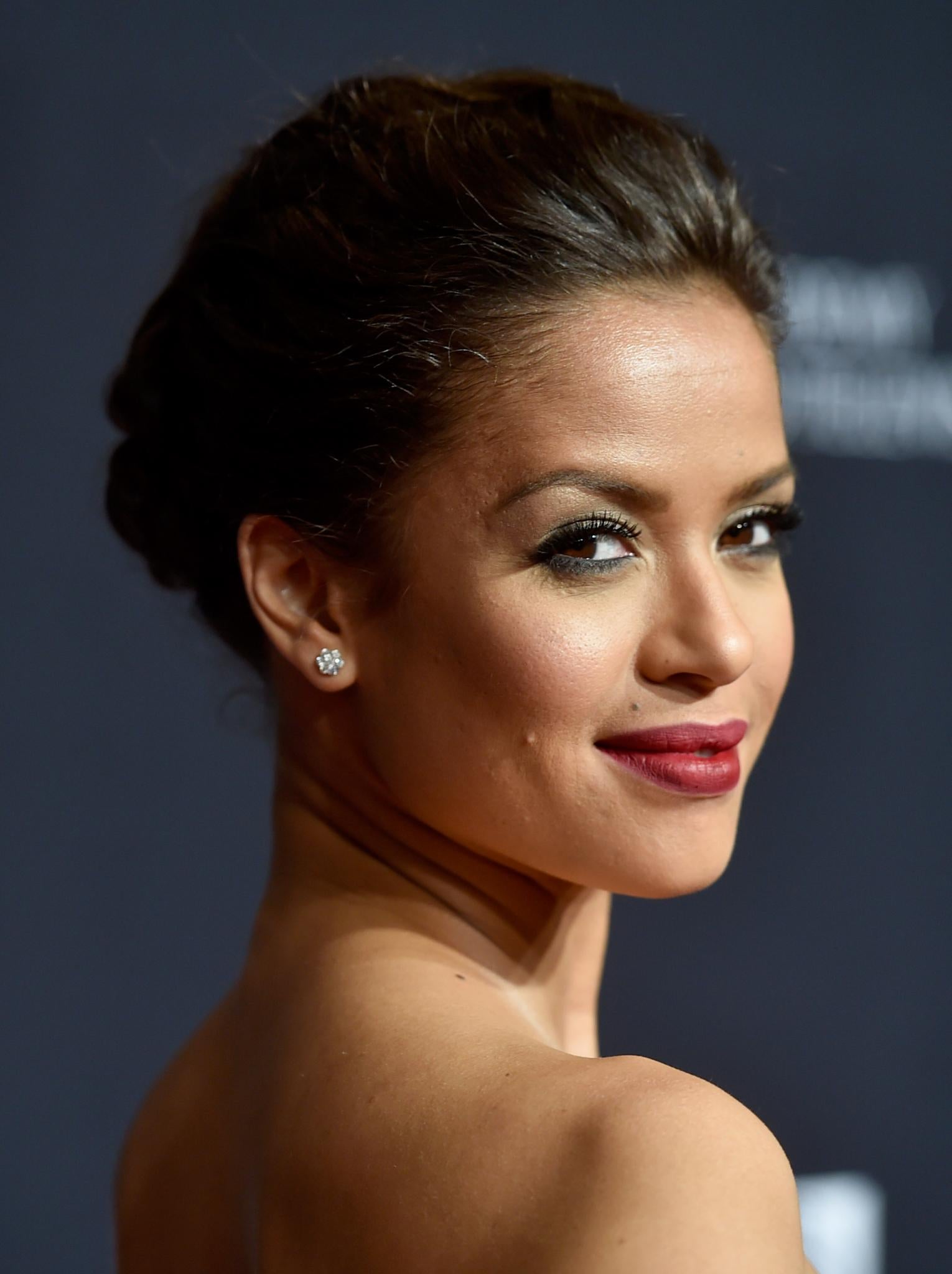 Fresh-faced actress Gugu Mbatha-Raw is Boris Kodjoe’s leading lady on NBC’s sexy spy drama “Undercovers.” Born in Oxford, England, the 27-year-old theater-trained actress whose name means “pride’ In Zulu, is a seasoned regular on British television and theater. “Undercovers” is her American series debut. She spoke to ESSENCE.com about her exciting new role and working with hunky co-star, Boris Kodjoe. ESSENCE.com: “Undercovers” is getting a lot of buzz. What has this whole experience been like for you? GUGU MBATHA-RAW: It’s been incredible. This is my first TV job in the United States. On top of the show and all the wonderful opportunities that come with it, I’ve had to make a lot of cultural adjustments. Its also been great to have such a challenging role. ESSENCE.com: How did you prepare for the role? MBATHA-RAW: It was quite a rapturous casting process for me. I was pretty much cast, and acting the week after. We worked with J.J. Abrams, the director, in the audition process  and he has a very strong vision of the character so that helped. ESSENCE.com: You’ve got a really strong English accent. How did get such a great American one for the show? MBATHA-RAW: We had a huge amount of American movies and sitcoms in the UK so I definitely grew up hearing an American accents on a daily basis. I’ve always liked doing voices since I was young. And as a performer I got to study dialects and speech. ESSENCE.com: Working with a good looking co-star must be fun. Did you know how much of a sex symbol Boris Kodjoe was before working with him? MBATHA-RAW: I didn’t know him, so that was the first time I’d ever heard of him. He’s a very talented actor and we have a lot of fun on the set. ESSENCE.com: You recently made your Broadway debut in “Hamlet” (with Jude Law) and now you’re doing “Undercovers.” You’ve come to the United States with a bang. MBATHA-RAW: [laughs]I am a very lucky girl, and I’m enjoying every minute of it. For an exciting peek inside “Undercovers” click here.