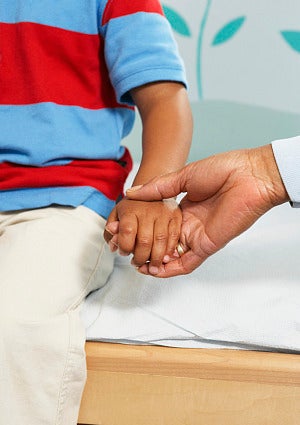 The Network of Politically Active Christians–a conservative African American group–recently held a press conference in Virginia to call attention to what they see as the “unethical, immoral and racist practices of the largest abortion provider in America” Planned Parenthood. NPAC’s Dean Nelson executive director said PP has always targeted the Black community and it’s mission is to “exterminate us.” A few weeks ago a Georgia right-to-life organization posted billboards in and around Atlanta claiming Black children were an “endangered species” because of disproportionately high rates of abortion among African American women in the state. Elsewhere in an article called “Abortion and Black Children” NJ.com blogger George Berkin says abortion rates in the African American community are one of the “worst-kept secrets,” and an “assault on unborn black children.” Berkin also cites statistics from the Center For Disease Control, which put the abortion rates for black women higher than for White women and suggests an “appeal to those still ambivalent about abortion, and perhaps still unaware of its full cost among minorities.”