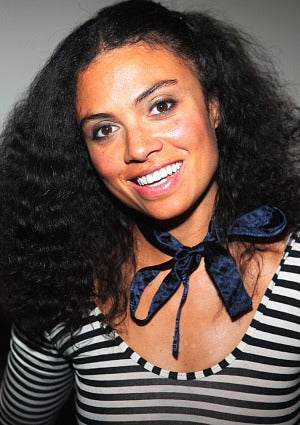 After a decade-plus apart, Amel Larrieux and Bryce Wilson are back together again as Groove Theory. Back in the fall of 1995, Groove Theory blessed us with their self-titled debut – Larrieux was on lead vocals and Wilson handled production duties. Best-known for their hit, “Tell Me,” there were in a class of their own…then they parted ways. In the in-between time, they both enjoyed solo success – she as a singer/songwriter and he as an actor/producer. According to their manager, Jimmy Henchman, Groove Theory are back in the studio, working on their long-awaited sophomore album. We can’t wait to hear the beautiful music they’ll make, the second time around. Read More:
Loading the player...