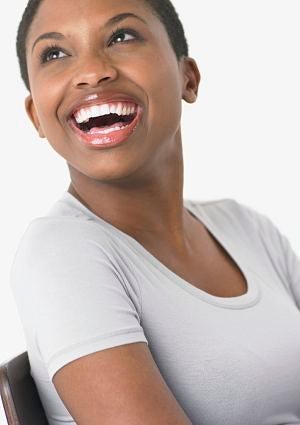 Imagine living with HIV and not knowing that you have it. That is the reality for one in five HIV positive Americans, according to the Centers for Disease Control and Prevention. HIV, like many STDs, often shows no symptoms and can go undetected. As National HIV Testing Day (June 27th) nears, MTV and Greater Than AIDS are encouraging young people to get tested for STDs and HIV by providing free testing sites in 10 cities during Get Yourself Tested Week. The testing sites include confidential medical centers in Atlanta, Chicago, Cleveland, Los Angeles and Houston. Be Greater Than AIDS: Get Yourself Tested Week aims to combat the staggering statistics that affect communtities, especially young people. Kelly Rowland and Ciara have also signed on to assist the efforts by recording TV and radio PSAs addressing young people. For more information on Be Greater Than AIDS: Get Yourself Tested Week, click here.