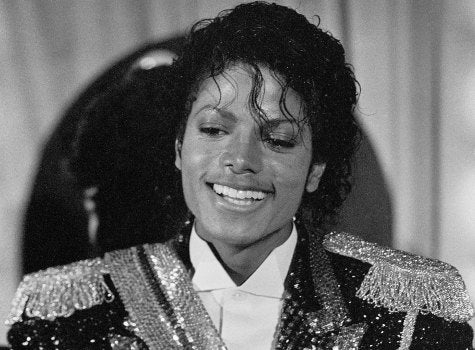 The King of Pop’s hometown of Gary, Indiana is planning a tribute to him on Saturday, August 28, a day before his birthday, according to the Associated Press. The city issued a press release announcing the event, which will be held outside of Jackson’s childhood home and will feature local entertainment and an MJ impersonator. Gary’s African-American Mayor, Rudy Clay, is expected to be in attendance and says the town remembers Jackson as a very generous person and the world’s best entertainer. The Jackson family moved out of Gary in 1969 when the Jackson 5 found fame.