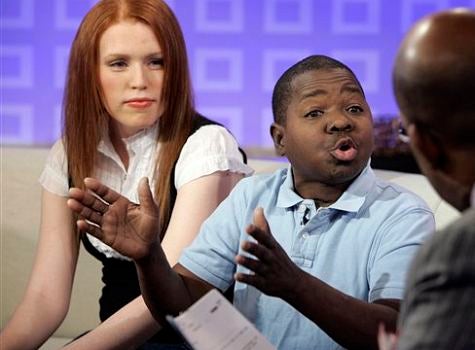 On the 911 call immediately after Gary Coleman’s fall last week Shannon Price said she was the actor’s wife. His lawyer thinks otherwise. “I can confirm they’ve been divorced since August 12, 2008,” attorney Randy Kester, who handled the divorce, told People. “At the time of Gary’s death, they were not married. I have no knowledge if they were ever remarried.” Documents pointing to Coleman and Price’s divorce were leaked earlier this week though their names were printed as John and Jane Doe. “Gary wanted me to keep their divorce private,” said Kester, “but now that it’s been made public, I’m compelled to say it’s all true.” The question now is whether Price has any authority over medical (such as her decision to allow doctors to remove him from life support) and estate arrangements with regards to Coleman, The Utah Valley Regional Medical Center Coleman says that Coleman “had completed an Advance Health Care Directive that granted Shannon Price permission to make medical decisions on his behalf.” Coleman’s estranged parents say Price’s brother has reached out to them. “It’s still unclear what [the Prices] have in mind, but of course we’d love to be there,” they said.