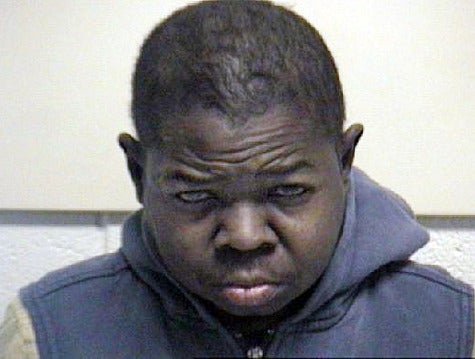 Less than a month after making headlines for being hospitalized for a seizure, Gary Coleman is back in the news. This time he’s not likely to get a lot of sympathy. The actor was arrested in Utah for domestic violence on a warrant stemming from an incident that occurred in 2009. Apparently Coleman was a no show on his court date, so they issued the warrant. He’s being held on $1,725 bail TMZ reported. Learn about Gary Coleman’s hospitalization earlier this month.