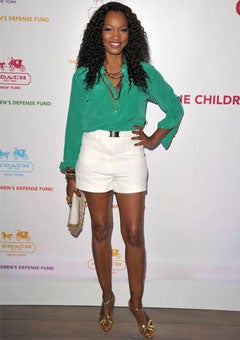 Take a peek at what flavor coffee we’re sipping on this morning: