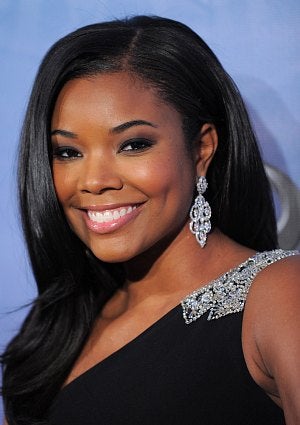 Along with a star-studded career in Hollywood, Gabrielle Union can now add the White House to her latest list of employers. The gorgeous model-turned-actress was recently handpicked by President Obama to work for the National Advisory Committee on Violence Against Women, a national board dedicated to addressing women’s rights and domestic violence.

President Obama contacted Union about the new gig after hearing the pilot for her TV show “Army Wives” fell through. The actress, who herself testified in 2009 about being raped, said she’s excited to take on such a big cause.

“I was lucky enough that the president kind of said, ‘You know I hear you’re without a job let me give you something to do’ so he appointed me to the National Advisory Committee on Violence Against Women,” Union told NBC. “That to me is a little more fulfilling right now…I think I’m going to ride out working with the President.”

Congrats on the new job Gabrielle – we know you’ll do great!