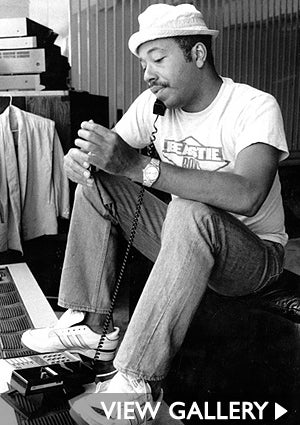 This week, Russell Simmons received a Lifetime Achievement award from the prestigious National Arts Club. Everyone knows how important Simmons’ role was to the growth and development of hip hop, not only as a music, but as a cultural movement. His fingerprints are everywhere. In music, he discovered unknowns that would go on to not only become successful and respected artists, but also icons who significantly influenced later generations, such as LL Cool J, Public Enemy, and of course, Run DMC. In clothing, he launched Phat Farm and Baby Phat, way before the cliche of hip hop clothing labels was conceived. In film and television, he placed the world he saw onto the screen for us all to watch and enjoy. In literature, Simmons has penned three books that teach the reader how to “Do You!” Simmons in many ways has been outspoken on issues he sees as critical to the world as a whole. As he grows older and wiser, he uses the hustle and know-how that he once used to launch the Def Jam empire and focuses it onto political and community issues he feels passionate about. Here, we salute the first hip hop mogul, the guru Russell Simmons.