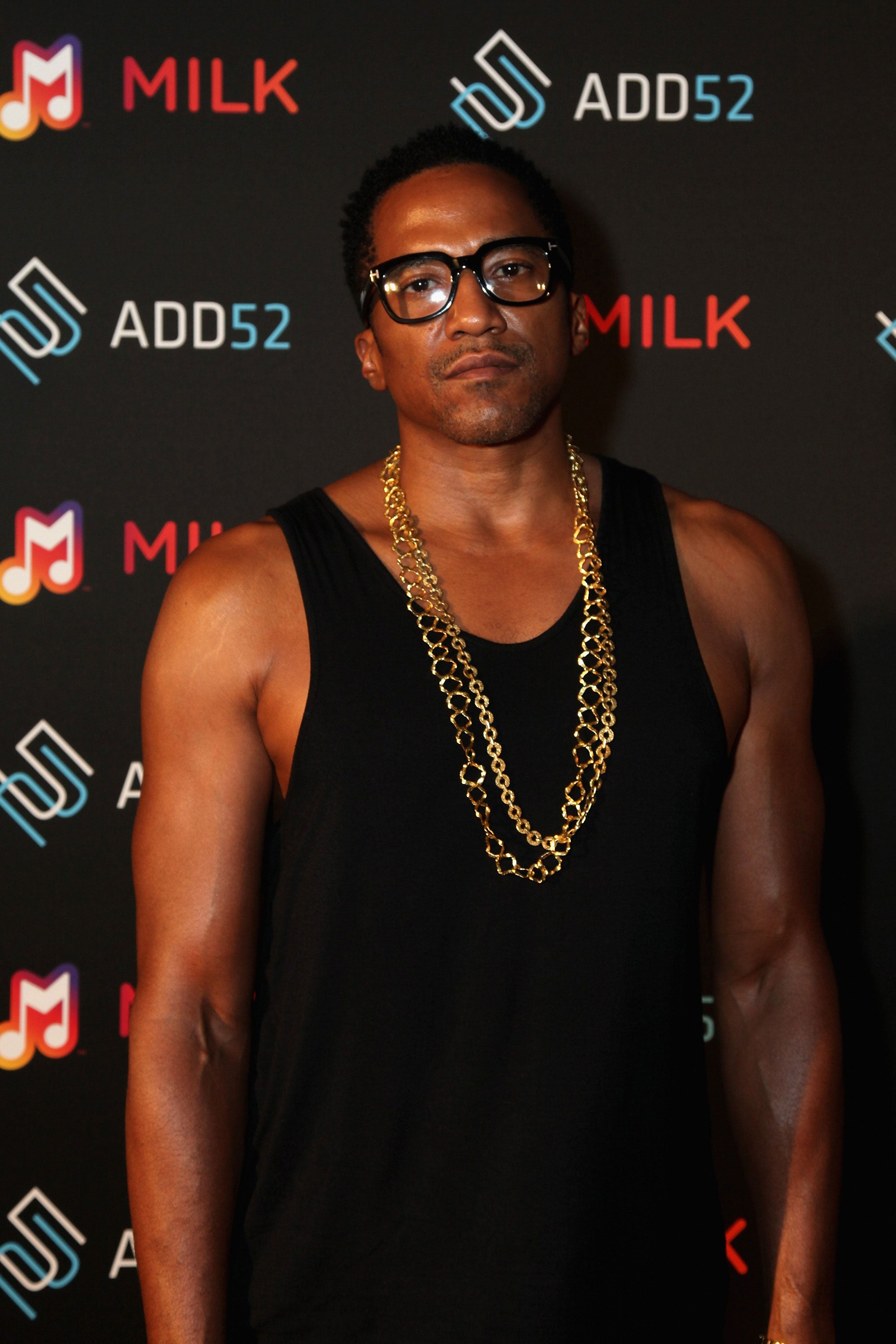 Forty years ago, tomorrow, a baby boy named Jonathan Davis entered the world via the borough of Queens. On the eve of his big day, we wish the man we know and love as Q-Tip (or Kamaal, the Abstract, depending on the venue) a happy birthday. But first, let’s press rewind for a quick sec… Back in the day, when hip-hop was still finding it’s footing, four guys from the (718) joined forces to add their own spices to the pot, but they ended up doing so much more than that. In fact, they created their own recipe and in no time, everybody wanted a taste. After delivering their first album, “People’s Instinctive Travels and the Paths of Rhythm,” the quartet became a trio and then, the hits kept coming. Q-Tip, Phife Dog and Ali Muhammad never looked back. Whether they were kicking it with their Native Tongue brethren or crafting their own classics–from “Bonita Applebum” and “Check the Rhime” to “Scenario,” “Jazz (We’ve Got)” and “Electric Relaxation”–A Tribe Called Quest always played their position and remained a beat (or two) ahead of the pack. Not surprisingly, each of Tribe’s members left to explore their own projects, their own sounds. After earning his first big screen credit playing opposite Janet Jackson in “Poetic Justice” (they later re-teamed for “Got ‘Til It’s Gone” from her “Velvet Rope” album) Q-Tip got down to business on his solo debut, “Amplified.” We don’t know about you, but we can still hear “Vivrant Thing” banging in our ears…and what about “Breathe & Stop” and “Let’s Ride?”  In between his music projects, Hollywood continued to call and he added HBO’s “Disappearing Acts” to his resume as well as Spike Lee’s “She Hate Me” and the indie feature, “Prison Song,” which co-starred Mary J. He also started getting busy behind the turntables and has since made a name for himself as a DJ. In the fall of 2008, Q-Tip proved, once again, that his vibe and vision remains outside of the box when he released his long-awaited solo, sophomore album, “The Renaissance,” for which he earned a Grammy nomination for Best Rap Album. A year later, he returned with the eclectic, fusion album, “Kamaal, The Abstract.” While we anxiously await the next creative endeavor that Q-Tip’s pulls from his sleeve, we’d like to officially welcome him to the “40” club. Happy birthday, brother. Read more: